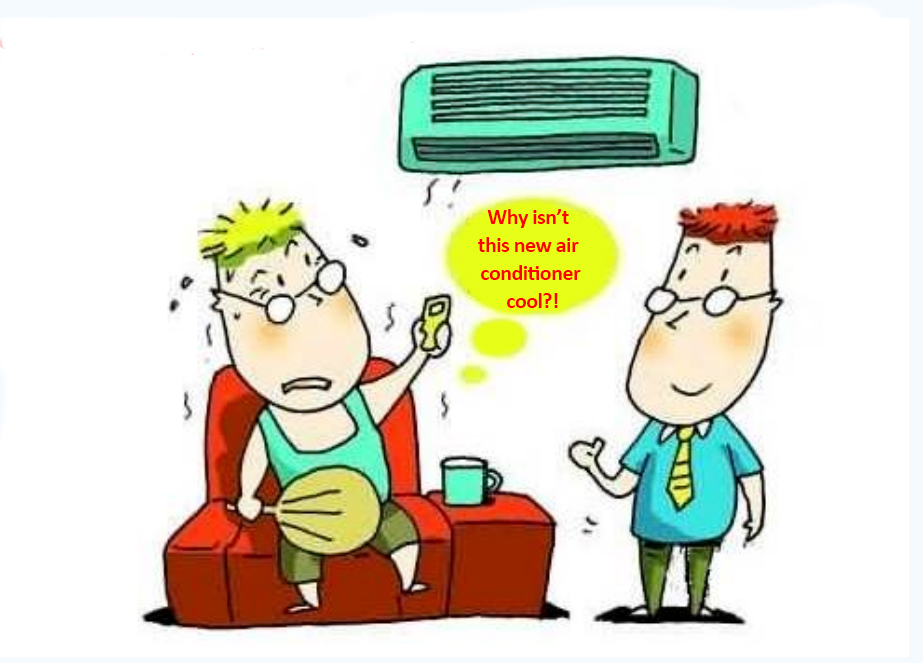 In the "Montreal Protocol", the use of chlorofluorocarbons (CFCs) for depleting the ozone layer has been banned.

■ Hydrofluorocarbons are referred to as HFCs, mainly including R134a, R125, R32, R407c, R410a, R152, etc. The ozone layer destruction coefficient is 0, but the climate warming potential value is very high. The "Montreal Protocol" does not stipulate its trial period, but it is classified as a greenhouse gas in the "United Nations Framework Convention on Climate Change" Kyoto Protocol. 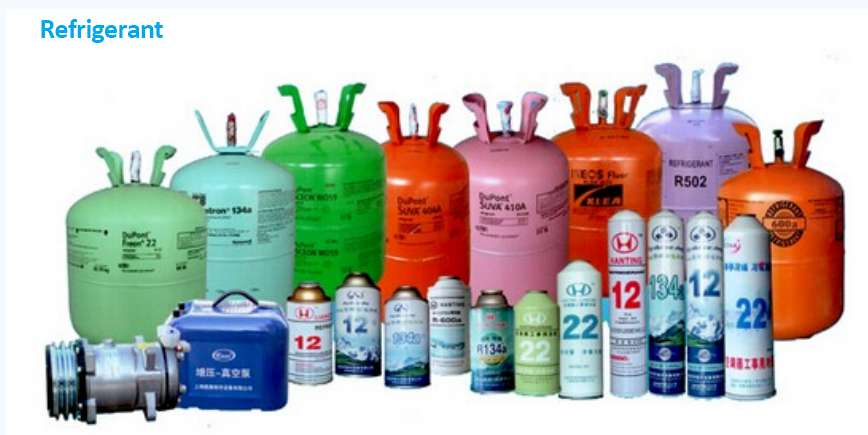 Refrigerant leakage is a kind of failure of air-conditioning refrigeration system and unit. The leakage of refrigerant will bring a series of adverse effects to the normal operation of refrigeration equipment, and bring a lot of inconvenience to operation and maintenance. For example, leakage into the unit will cause the unit to Deterioration of performance and reduction of cooling capacity; external leakage will pollute the air environment, endanger personal safety, and affect the performance of the unit. 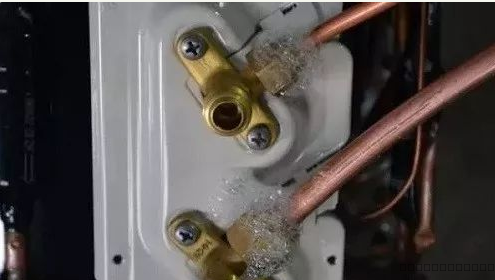 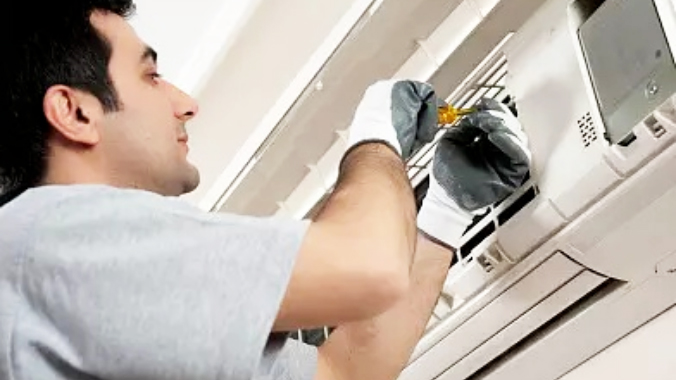 Introduction to the working principle of MP510C sensor
The MP510C Freon gas sensor uses a multilayer thick film manufacturing process to fabricate heating and measuring electrodes and a metal oxide semiconductor gas-sensitive layer on a miniature Al2O3 ceramic substrate, and encapsulate it in a metal casing. The product has good anti-interference ability against common gases such as alcohol and acetic acid in usage scenarios. Popular used for leak detection of refrigerants in air conditioning and refrigeration systems. 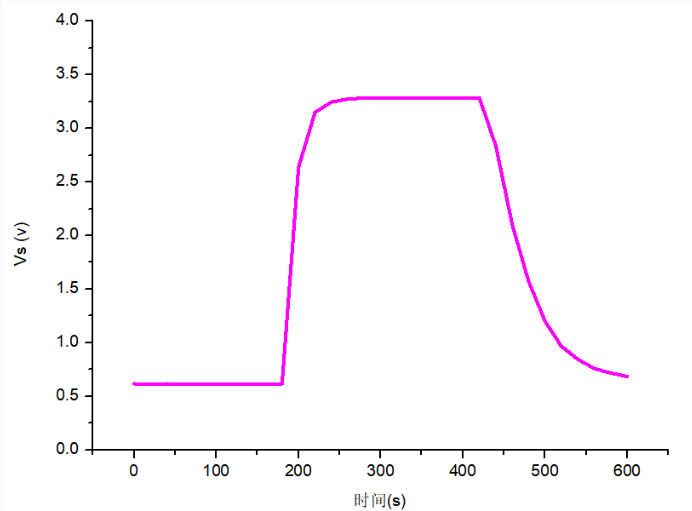 For the convenience of customers, Winsen has launched a module ZP210 using MP510C sensor for refrigerant gas leak detection. 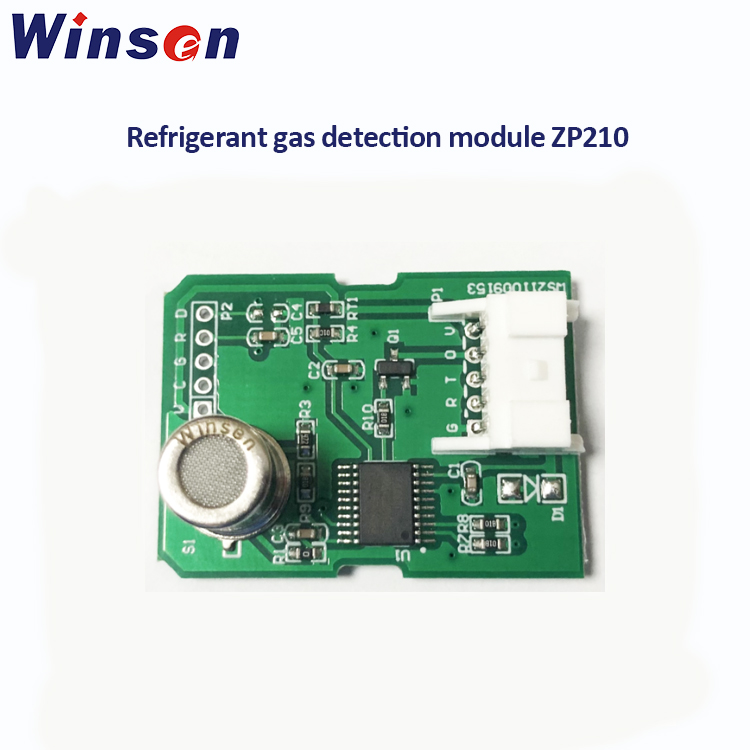